Move aside, Harley Quinn! The Dark Knight and The Man of Steel are taking over! Batman and Superman are gearing up to dominate DC Comics this March!

DC Entertainment is excited to announce their next variant cover theme month, BATMAN/SUPERMAN, with a second round of opaque black polybags concealing stunning cover artwork by the comic industry’s most talented artists!

For the full list of comic books that will feature these fun and collectible covers, please see below. 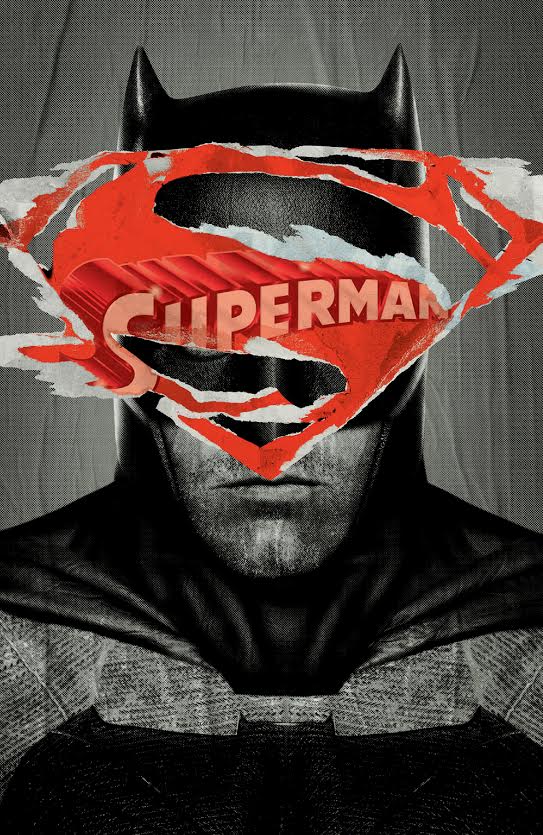 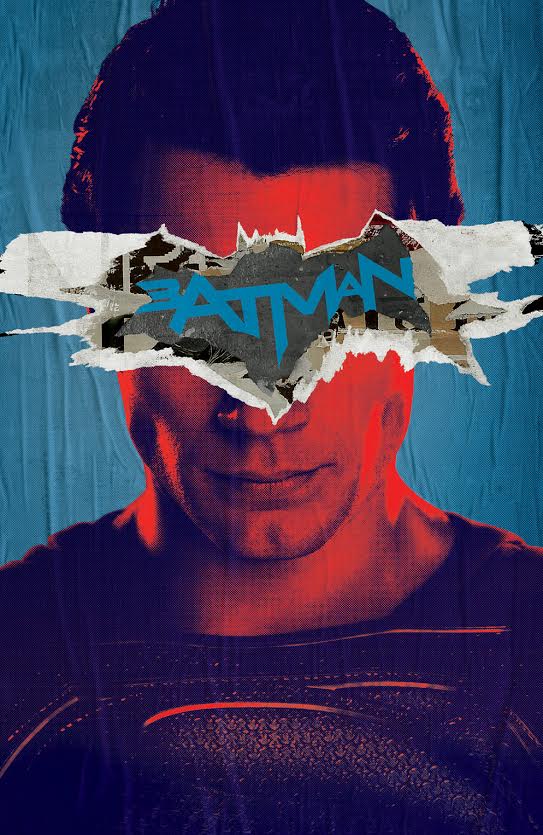