Udon Closes the Case on the Persona 4 Manga!

Shuji Sogabe’s Persona 4 manga finally ended its decade-long run in Japan last year, and now Udon is providing the same closure for English readers! They plan to release the final two volumes of the manga consecutively this fall, marking the end of their four-year-long publication of the series. Which, hey, is pretty appropriate for a Persona 4 manga, huh? 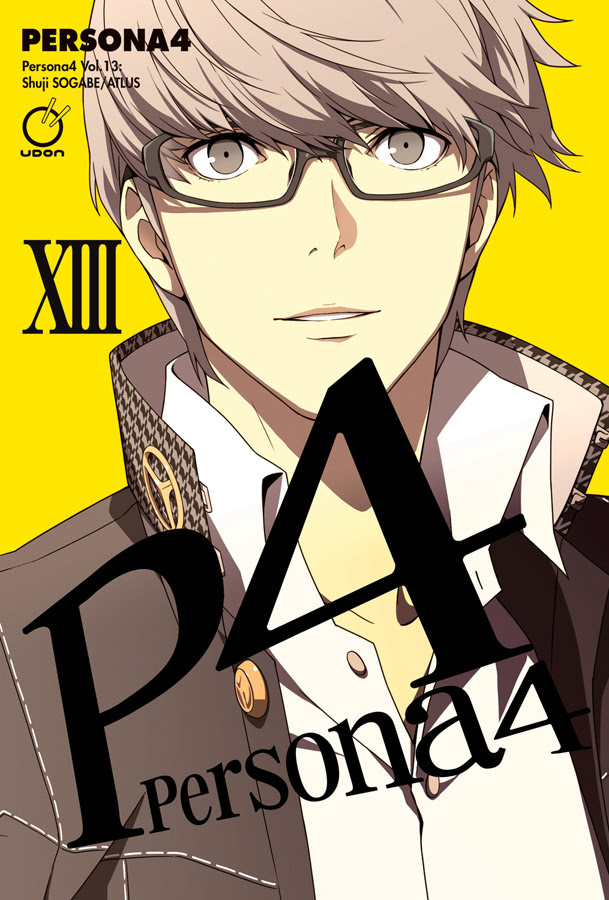 PERSONA 4 VOLUME 11 finds the investigation team as they seek to avenge their fallen ally, but is it justice they’re after or revenge? PERSONA 4 VOLUMES 12 and 13 bring the case to a close with our protagonist, Soji Seta, preparing to leave Inaba, but not before the team discovers one final challenge to face!

New fans of the series, take heart: all the early volumes of the Persona 4 manga are back in stock now! Join the case from the beginning and follow the investigation team into another dimension as they attempt to solve a string of murders before anyone else from the town of Inaba perishes.

About The Author Siddharth Gupta

Siddharth Gupta is an illustrator, animator, and writer based in Minnesota. They graduated with a Bachelor's degree in Animation from the School of Visual Arts, and have worked on projects for the University of Minnesota and the Shreya R. Dixit Foundation. An avid animation and comics fan since childhood, they've turned their passion towards being both a creator and a critic. They credit their love for both mediums to Akira Toriyama’s Dragon Ball, which has also defined their artistic and comedic sensibilities. A frequent visitor to their local comic book shop, they are an avid reader and collector, particularly fond of manga. Their favorite comics include The Adventures of Tintin by Herge, Bloom County by Berkeley Breathed, and pretty much anything and everything by Rumiko Takahashi.