There’s a new criminal mastermind in the galaxy, and his name is….Rocket Raccoon?! You heard right, True Believer. Today, Marvel is pleased to present your first look at ROCKET RACCOON & GROOT #1 – the highly anticipated new series from Eisner Award winner Skottie Young (Rocket Raccoon) and fan-favorite artist Felipe Andrade (Figment, Siege)! Everyone’s favorite spacefaring duo are back for more explosive intergalactic escapades. But just how did Rocket become the galaxy’s most wanted criminal? More importantly, why can’t he remember who he was?! Only Groot holds the secret to Rocket remembering his identity, but he’s not talking. Well he is talking, but all he’s saying is….you get the picture. Diabolical danger, madcap mysteries, and astonishing adventure await you this January in the can’t miss ROCKET RACCOON & GROOT #1! 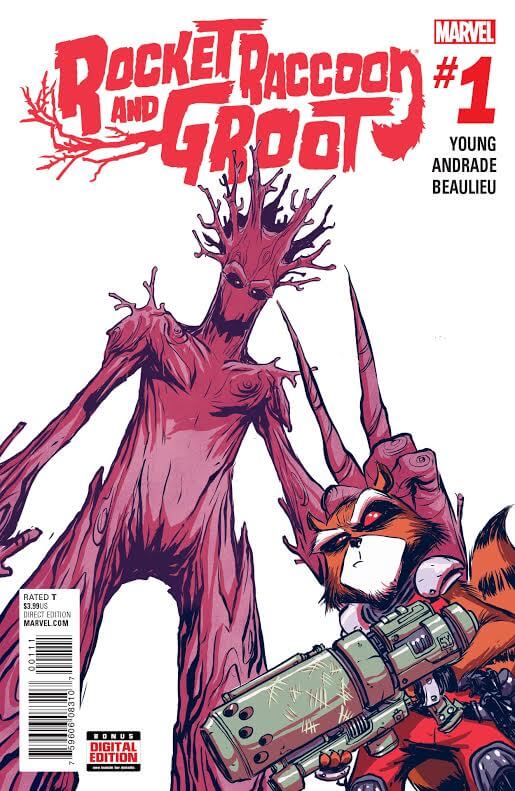 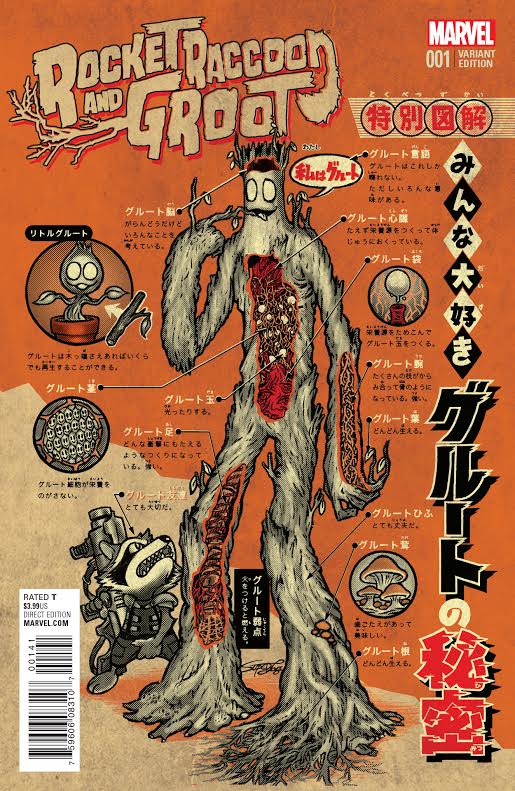 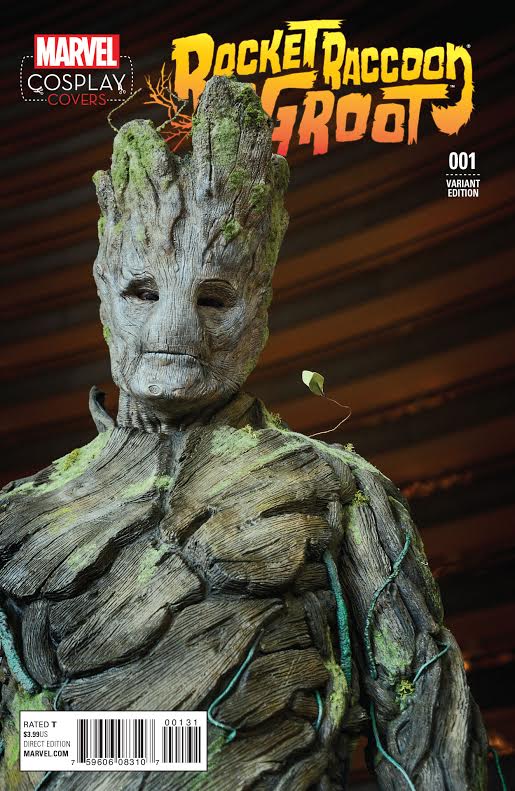 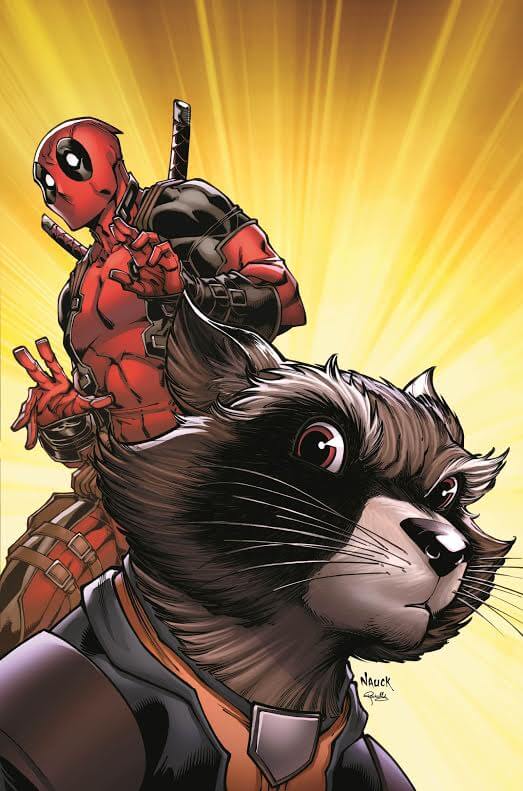 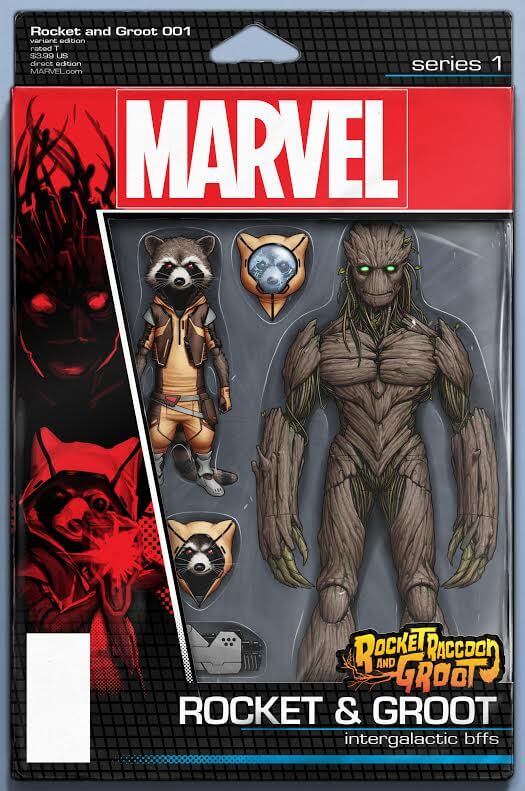 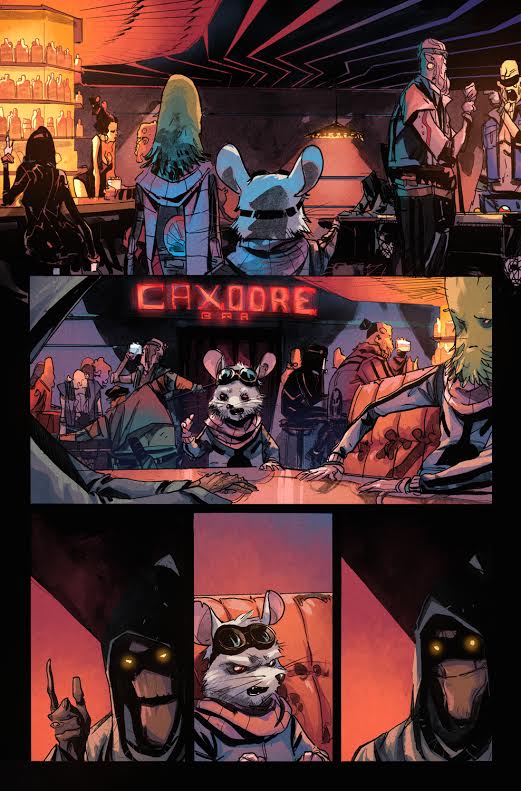 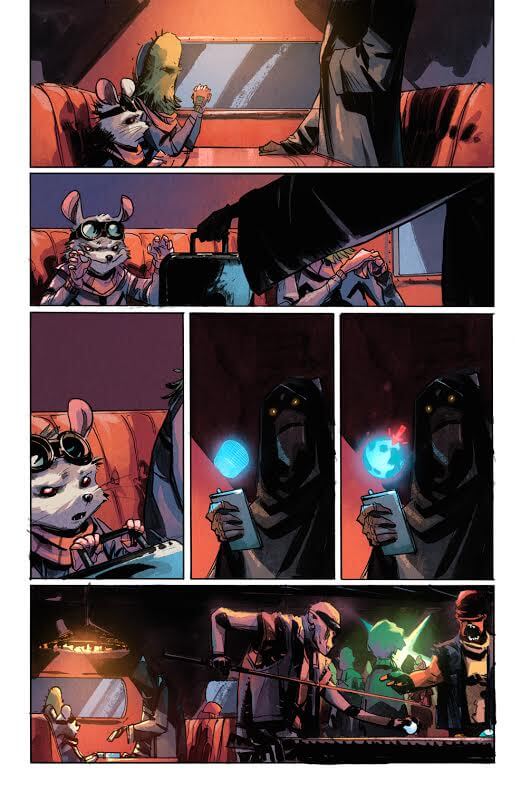 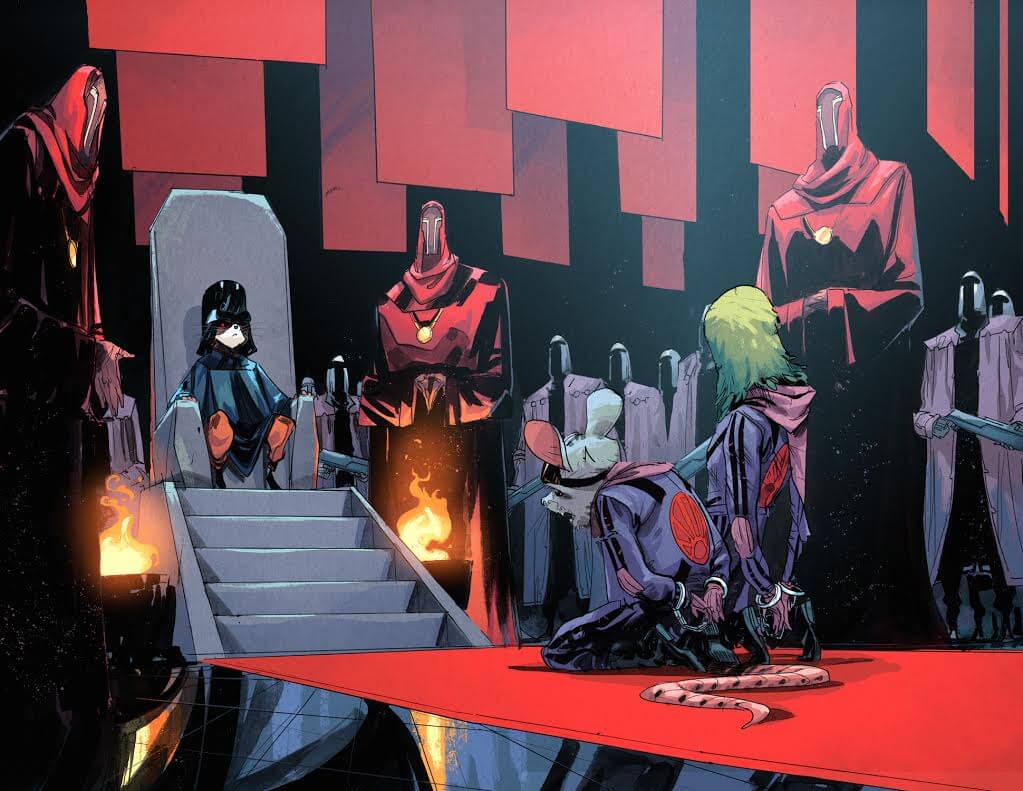 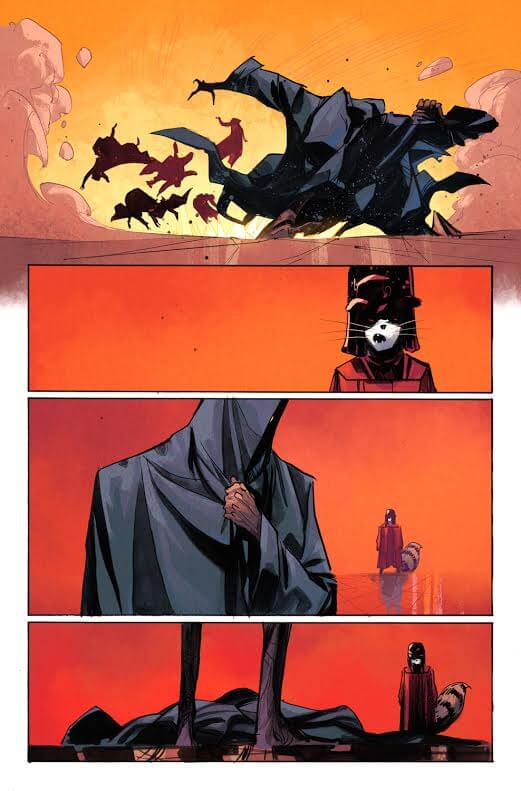