The Burning Question From STAR WARS: THE FORCE AWAKENS Will Be Answered This March… 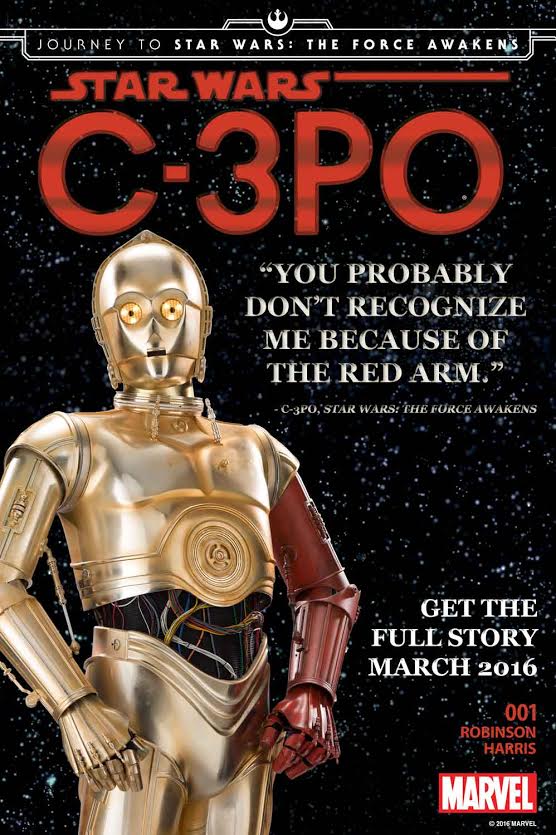