It’s the story that has the whole world on the edge of its seat. The biggest Marvel event of all time. The story that destroyed the Marvel Universe. And this January – it all comes crashing down. Today, Marvel is pleased to present your first look at SECRET WARS #9, the cataclysmic final issue from chart topping creators Jonathan Hickman and Esad Ribic!

“Marvel fans can rest easy knowing that at long last SECRET WARS #9 is off to the printer, and will be in their hot little hands January 13th,” says Marvel SVP, Executive Editor Tom Brevoort. “I can say with some confidence that it’s a finale that no reader who’s been enjoying the ride so far will be disappointed in, and is in no way spoiled by any of the events that have transpired in our assorted All-New, All-Different Era titles so far. Don’t believe me? Well, you’ll just have to pick up a copy for yourself and see!”

Battleworld teeters on the brink. Armies march against God Doom. What will become of this strange patchwork planet? Who lives? Who dies? One thing is for certain – nobody will come back from Battleworld the same. Be there for the explosive conclusion and the genesis of the new Marvel Universe in SECRET WARS #9 – on sale January 13th! 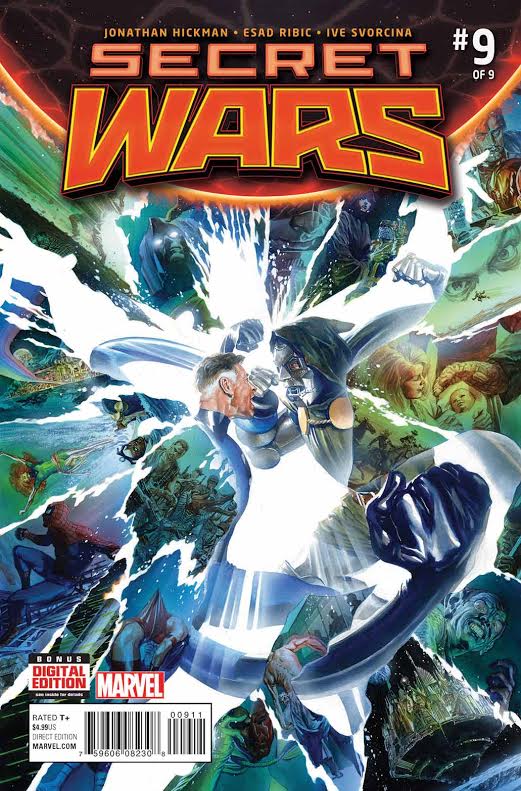 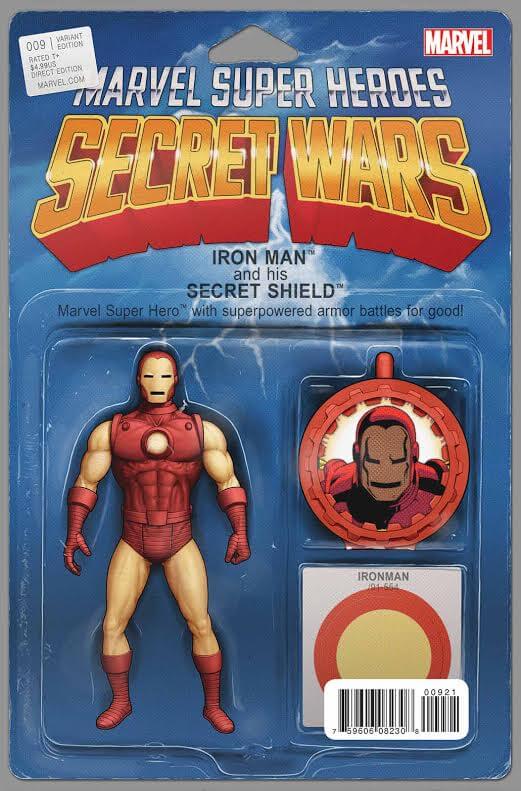 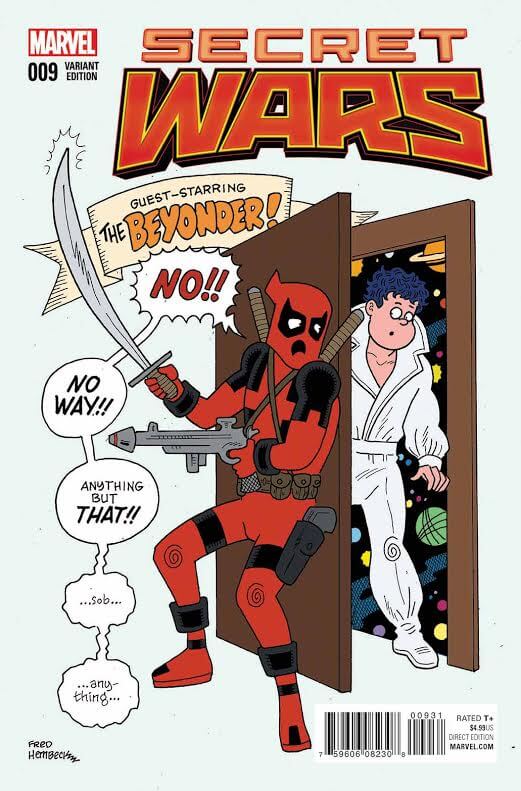 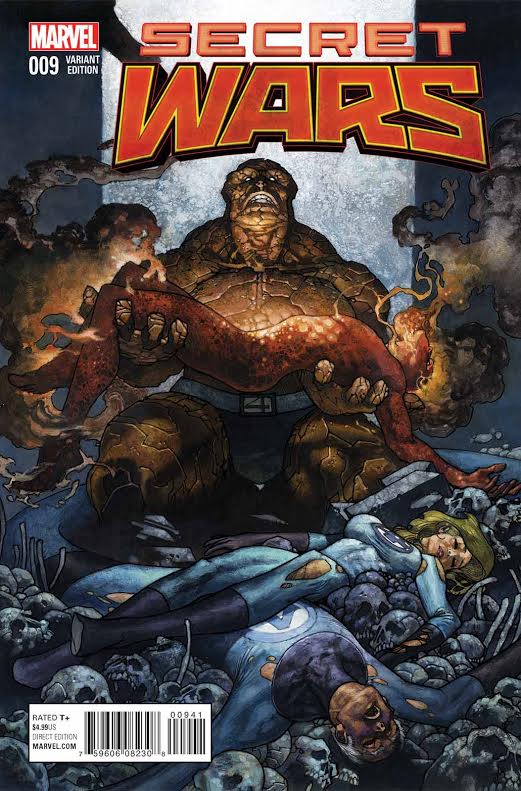 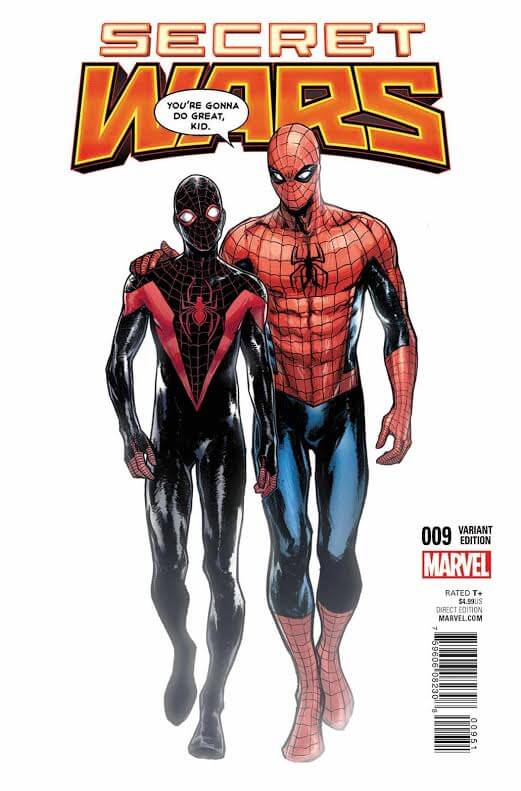 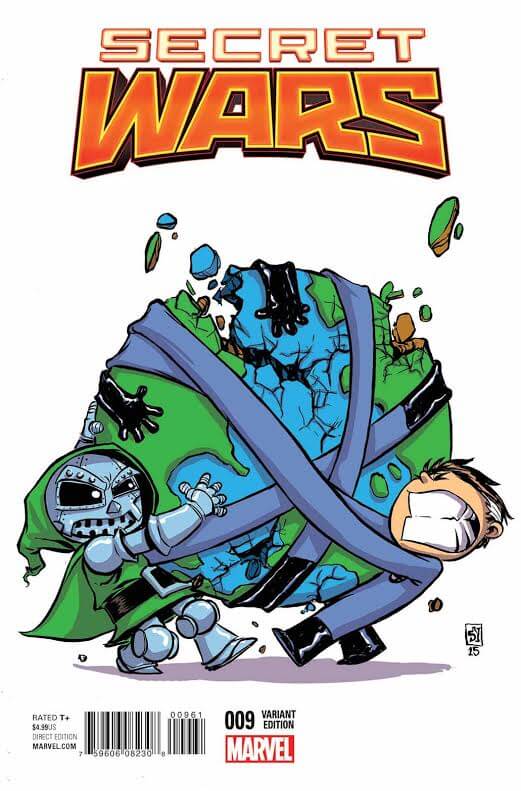